Probably the best reason for playing around with this equipment is the friends found under the skies. Here are the beginnings of a rogue’s gallery

Probably the second best reason for playing around with astronomy is that it is a great excuse for visiting interesting places.  As one of the friends whom we met on our first eclipse trip said when asked why he went to see so many, “It is a great vacation algorithm.”

TSE 2005-path across the south Pacific

TSE 2005-aboard the Paul Gauguin

TSE 2005-Blake, Gary, Cynthia on board the Paul Gauguin

Path of TSE 2006 across Africa and Asia Minor, into Asia

TSE 2006-Side, Turkey path of totality

Our hotel in Side, above the Mediterranean

Friends & equipment, on the helipad

Maenwhile, friends at the Exploratorium at an ancient Greek amphitheatre a few miles away

Getting close to totality

Totality is almost upon us

A nice composite, before and after totality

From Ulaan Baatar, to a dirt airstrip at Ulgi, Bayan-Ulgi, then 8 hours drive

At eclipse viewing base camp

TSE 2009: observed from NE of Cook Islands, east of Pukapuka.

On board the Paul Gauguin, ready for totality

Another successful eclipse, seen as the clouds parted

January, 2012 trip to Fairbanks, Alaska to watch the aurora borealis

Suiting up for the -55 degree temps, with Alex & Noelle Filippenko

Our CATs in the frigid cold

Our trip: from Rabaul, Papua New Guinea to the Sepik River, Tami and Trobriand Island

This is a hybrid eclipse, with totality from our viewing location

On board ship awaiting totality

We traveled with TravelQuest, on board the ship Le Soleal

The ship itinerary, leading up to the eclipse 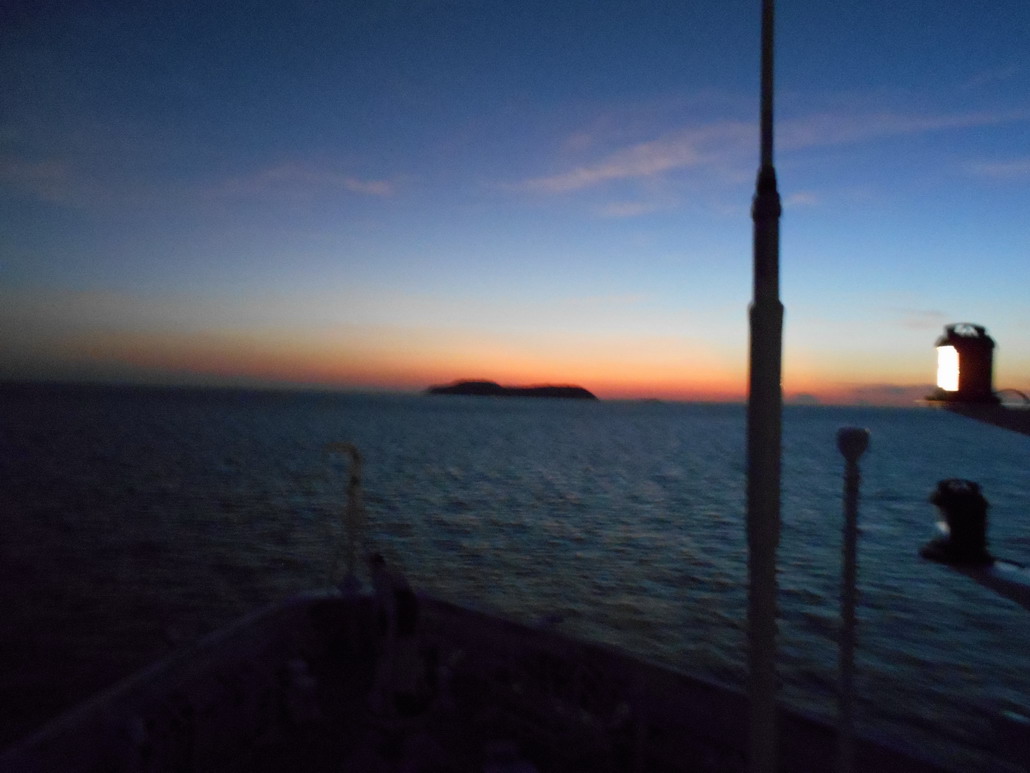 Visiting the true spice islands; with Run in the distance 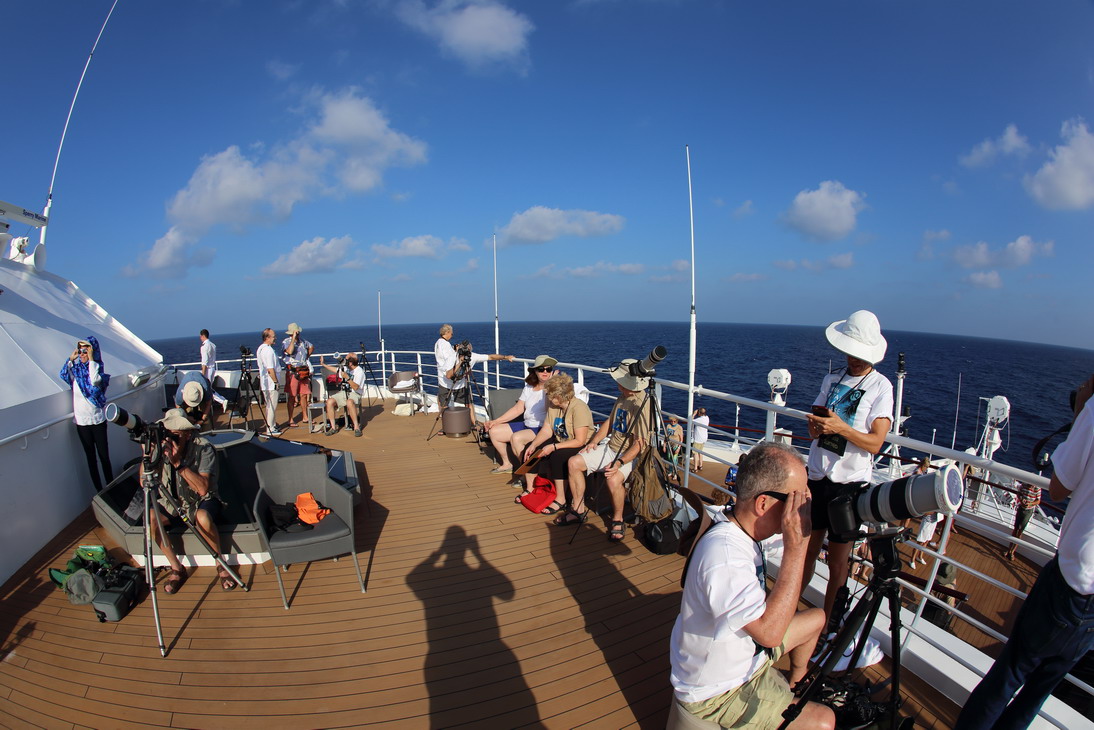 On board Le Soleal on eclipse day 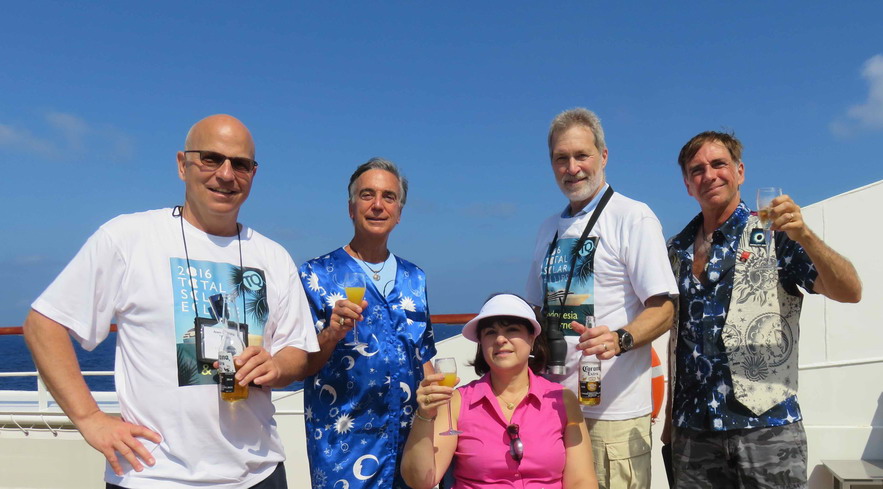 With Aram Kaprielian and friends celebrating another successful eclipse 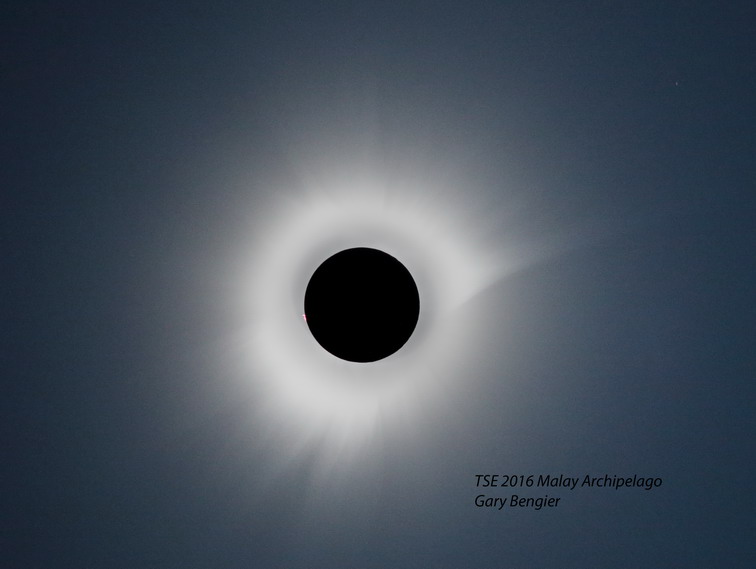 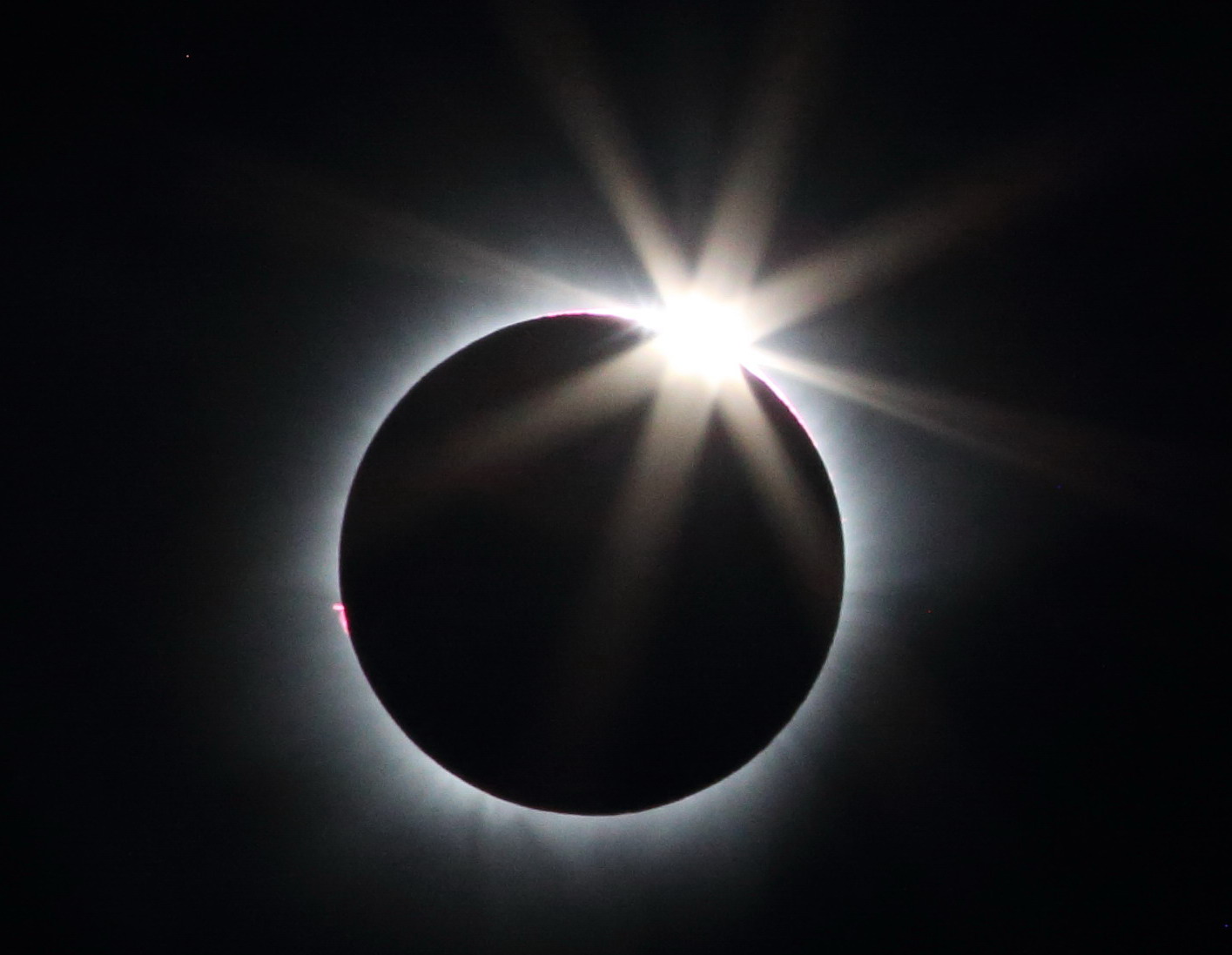 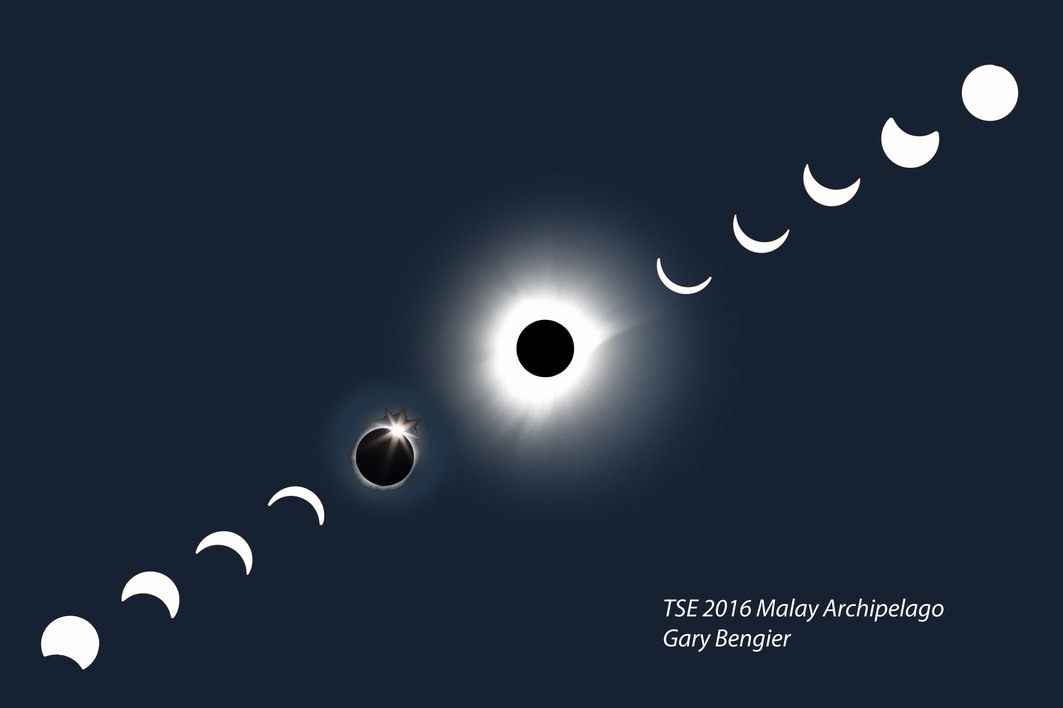 Eclipse Path of Totality; we watched the eclipse from NE of Bend, Oregon.

It is some time until another total eclipse in the US; so hopefully you did not miss it. 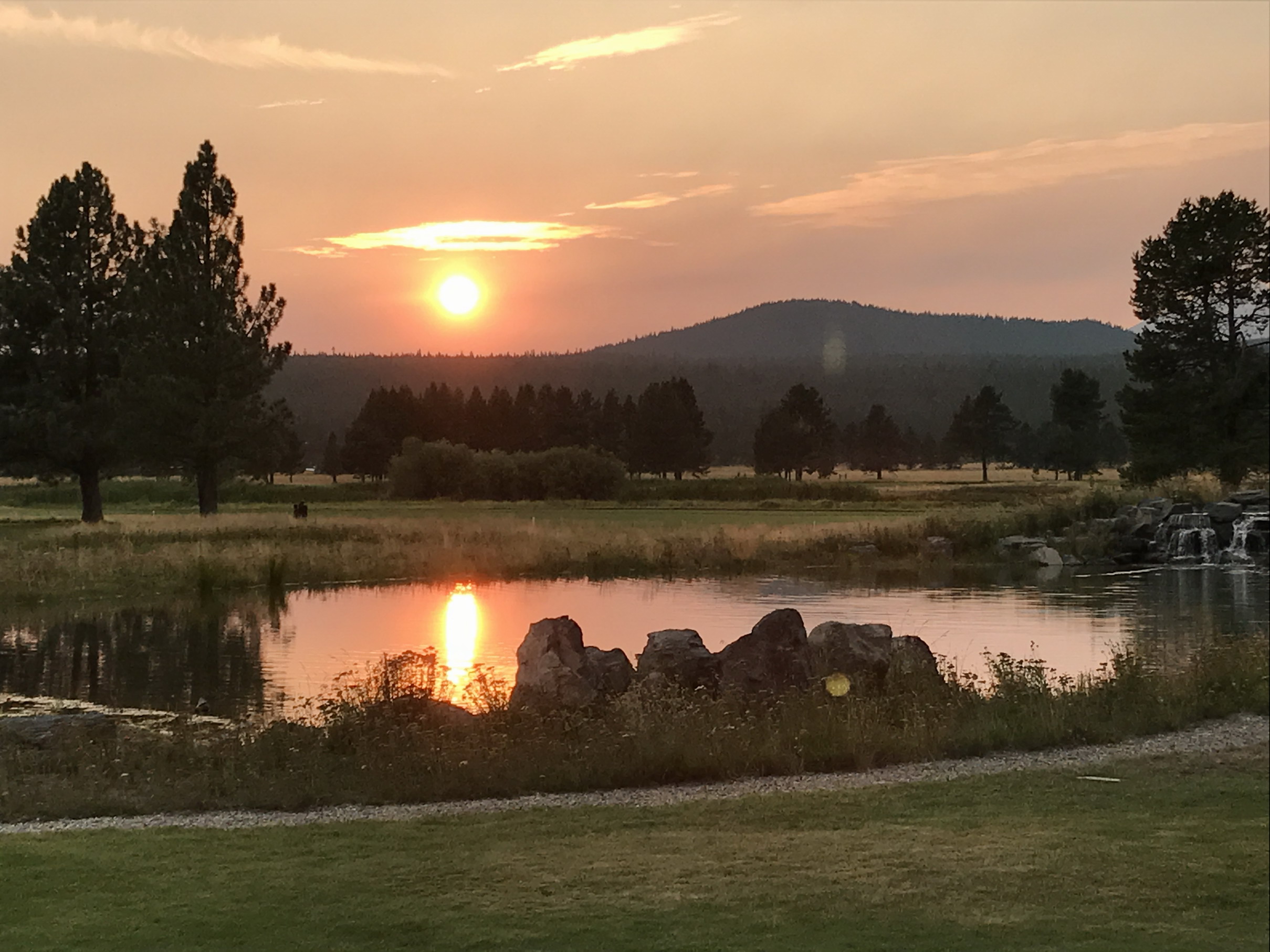 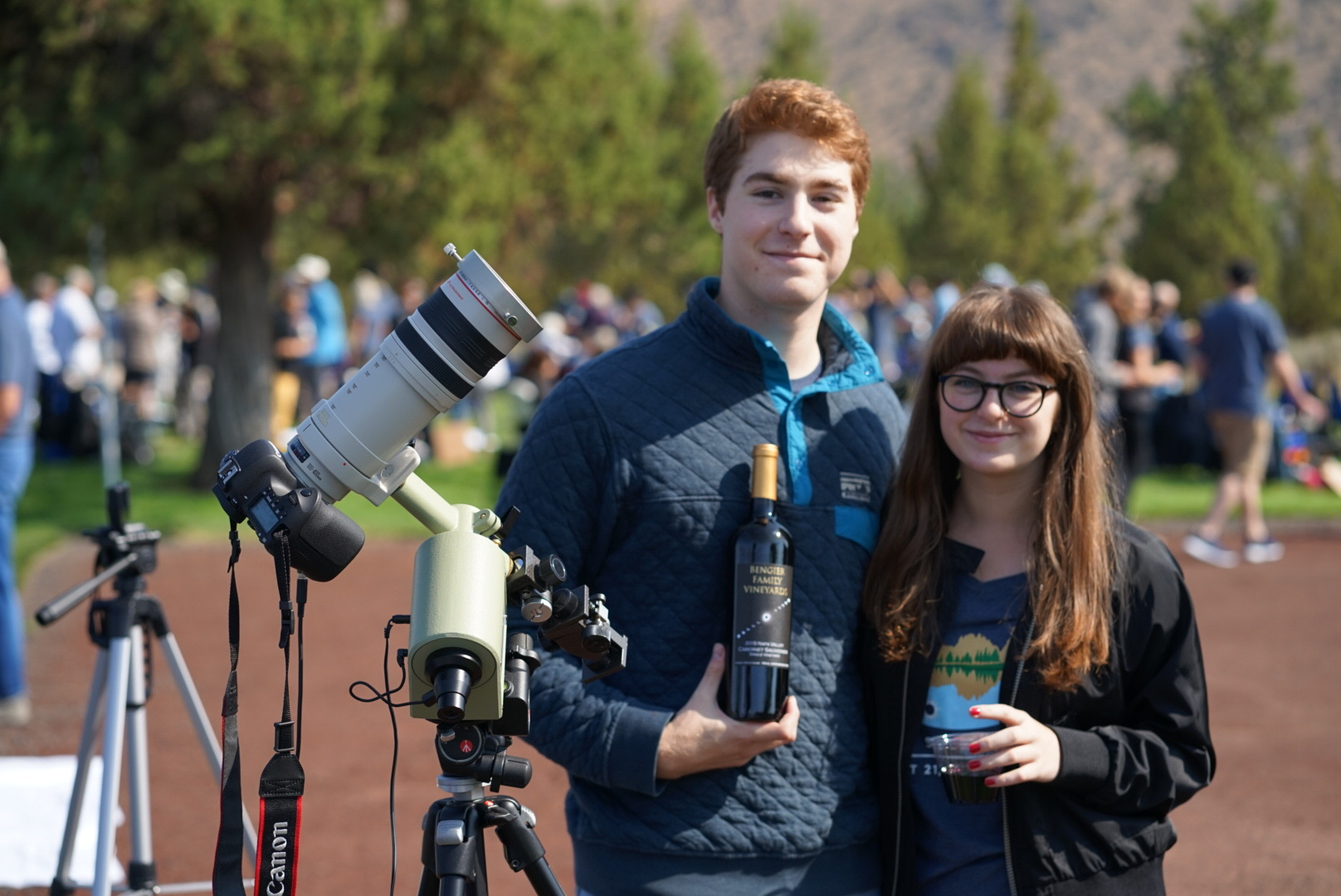 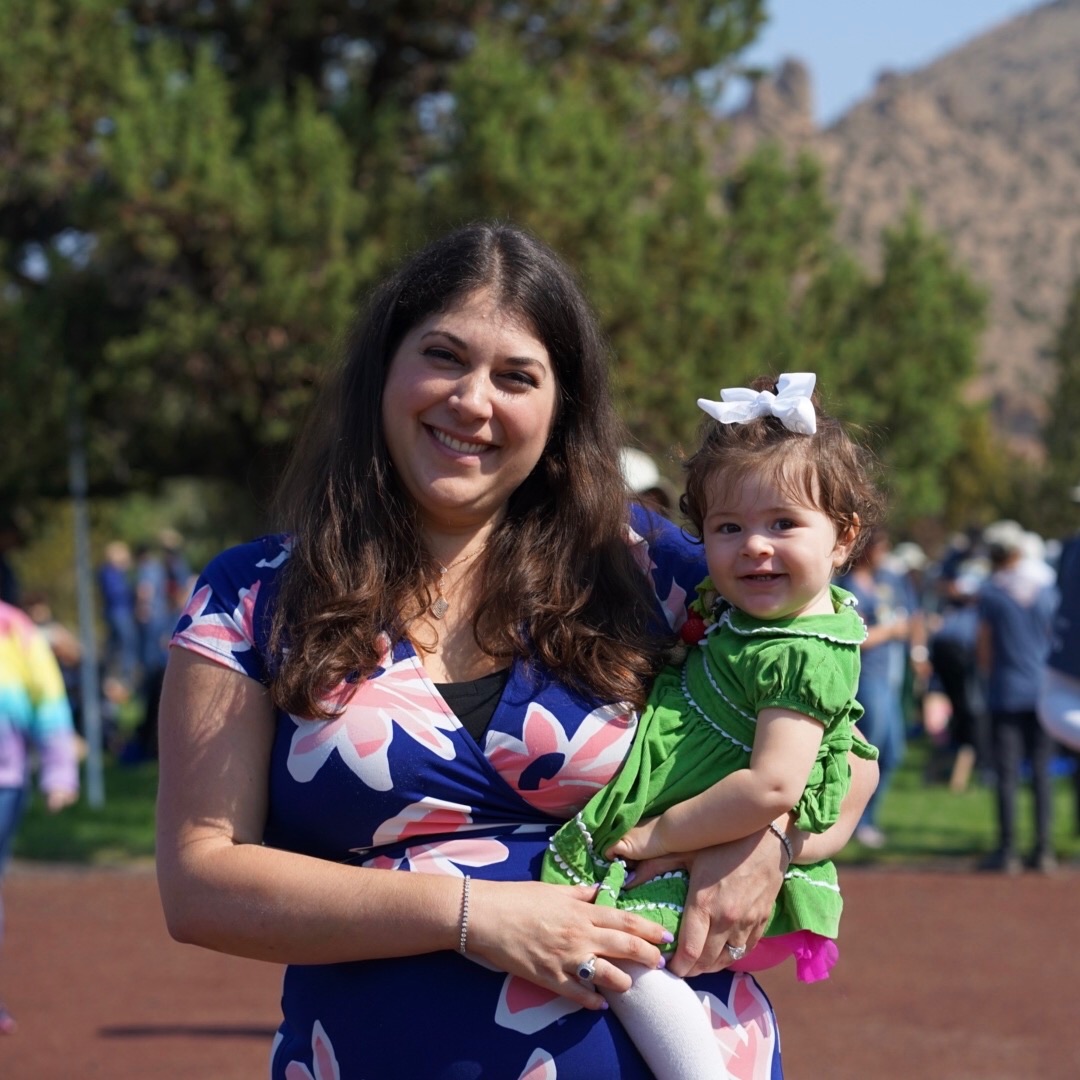 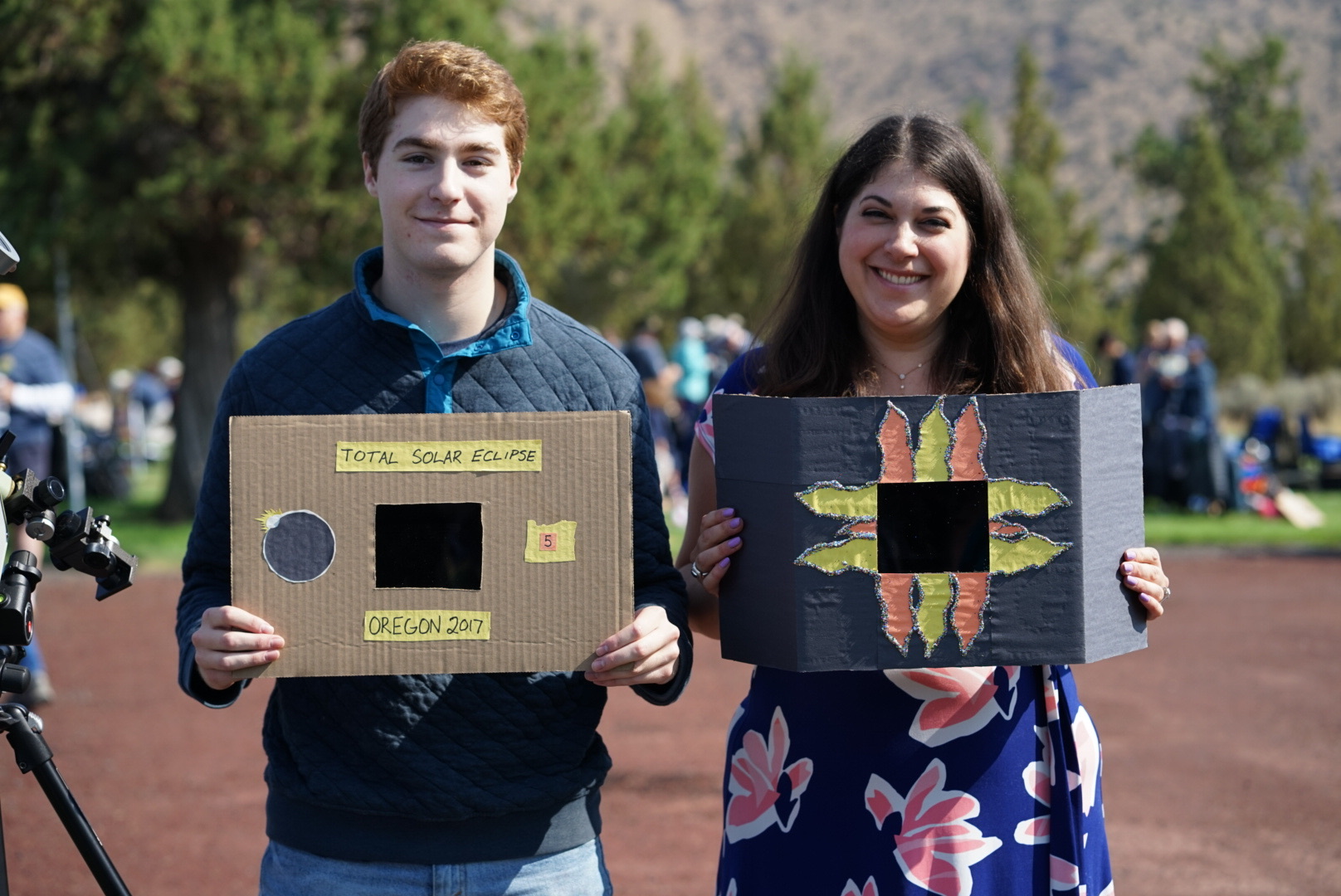 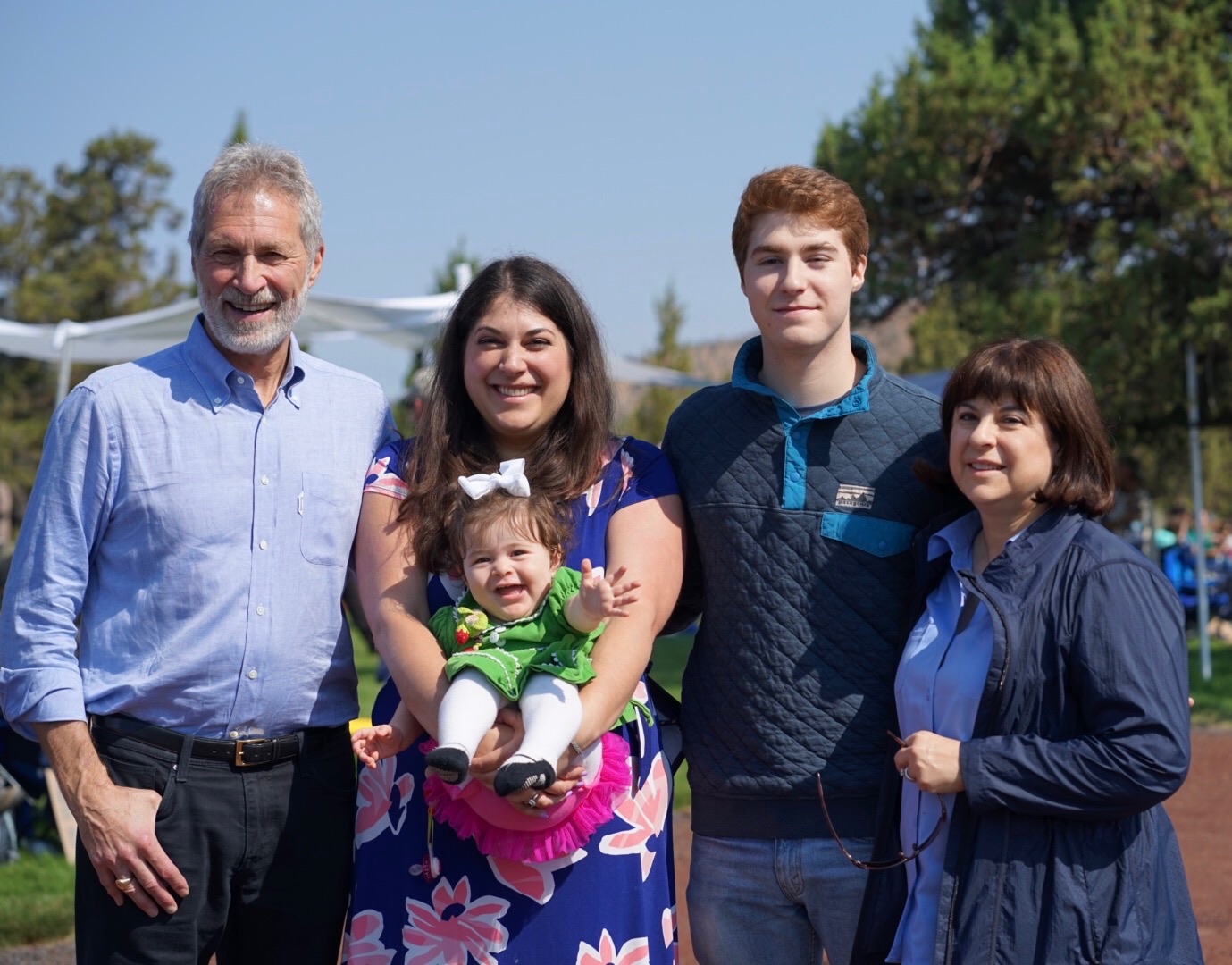 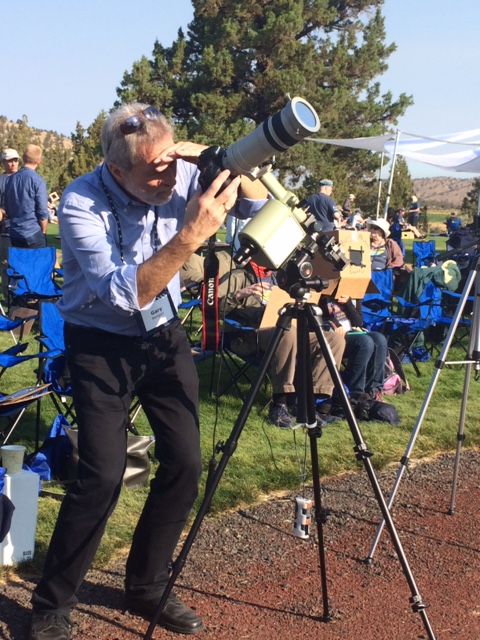 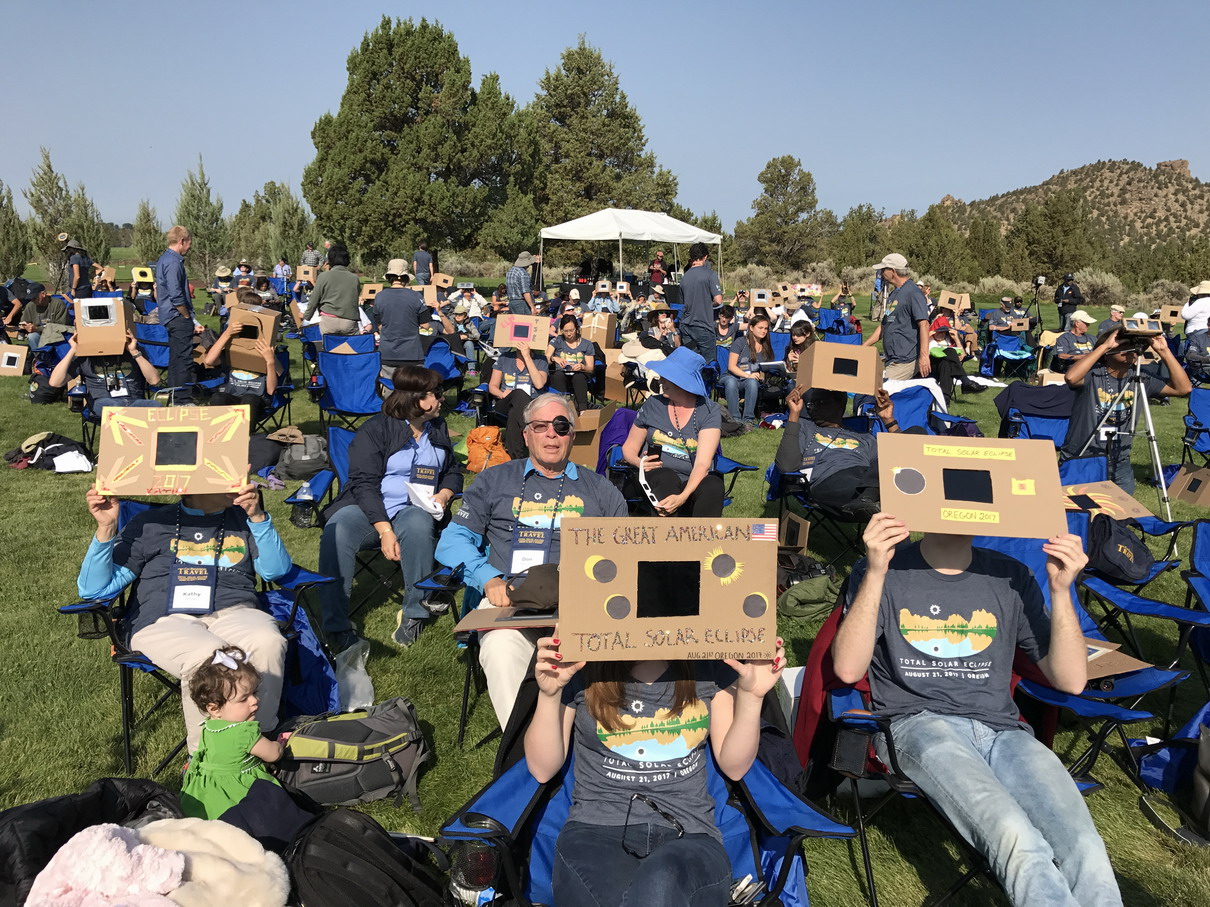 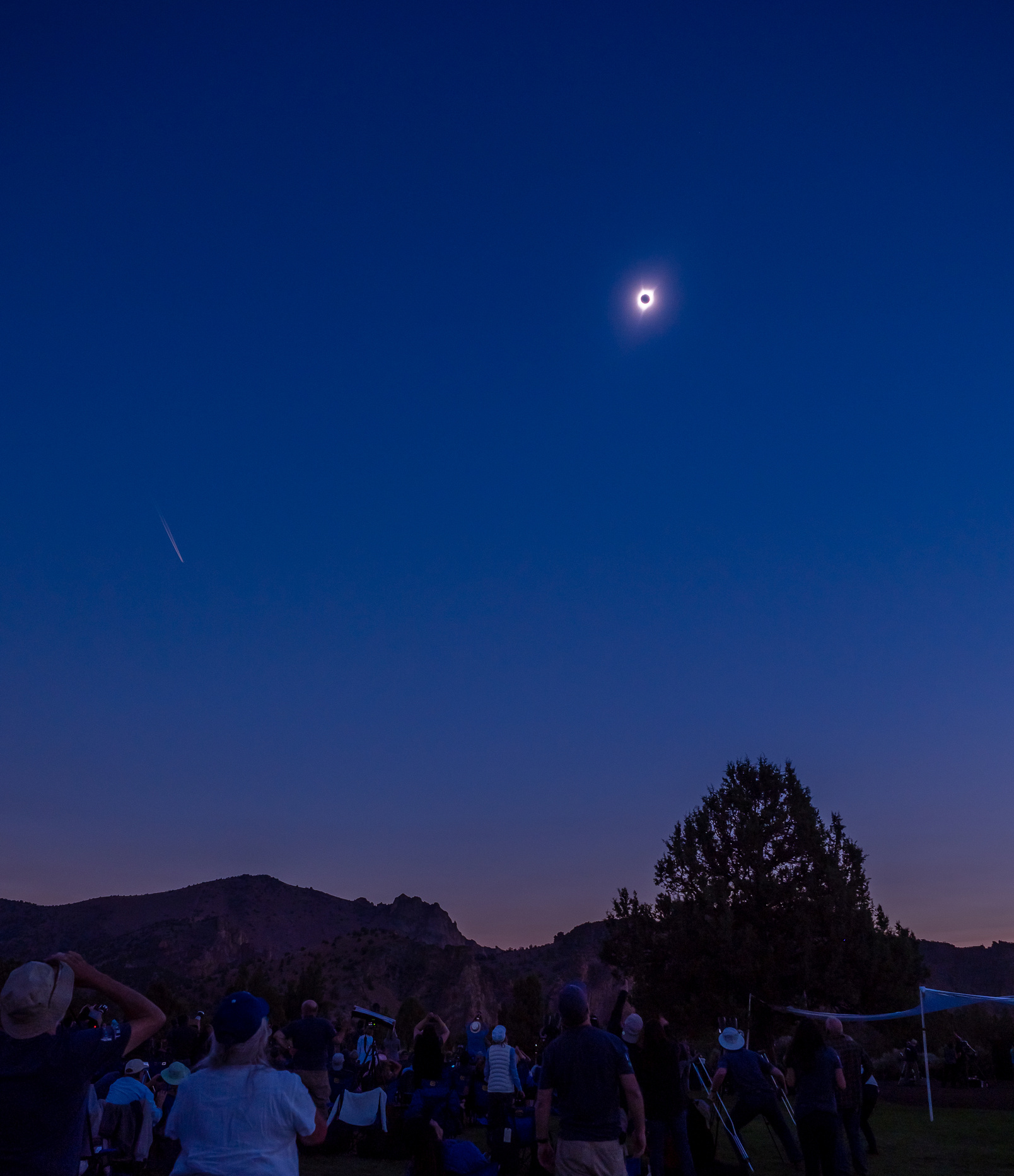 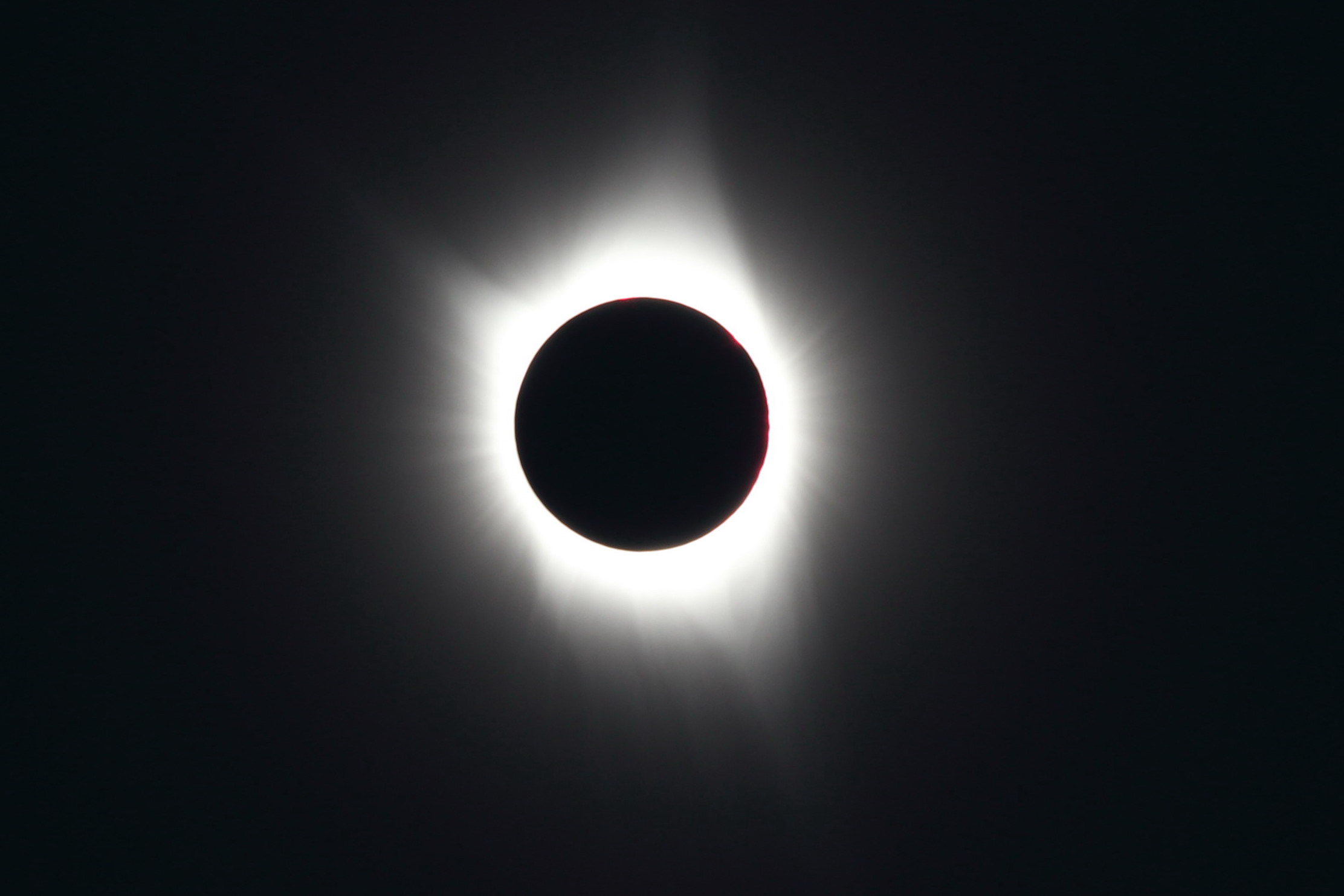 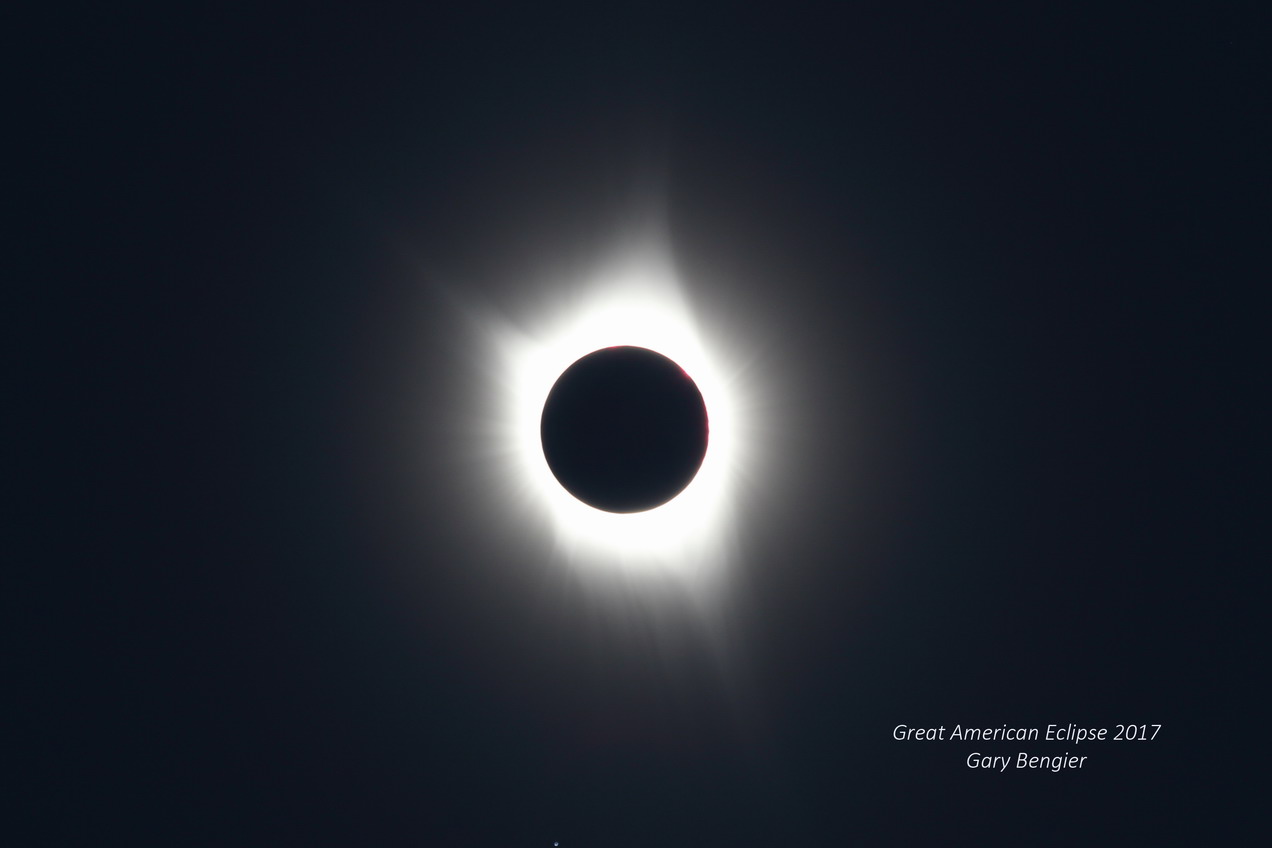 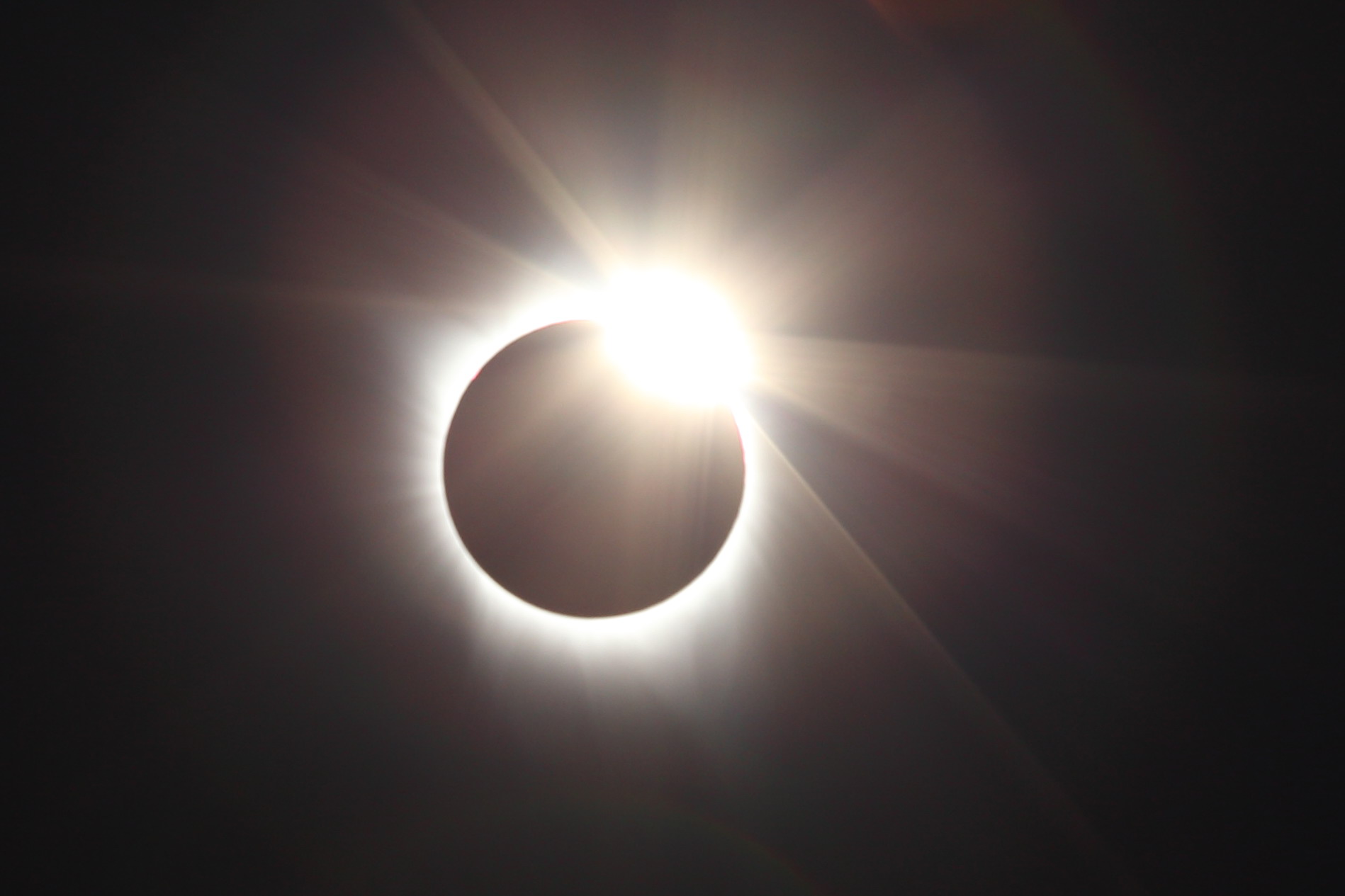 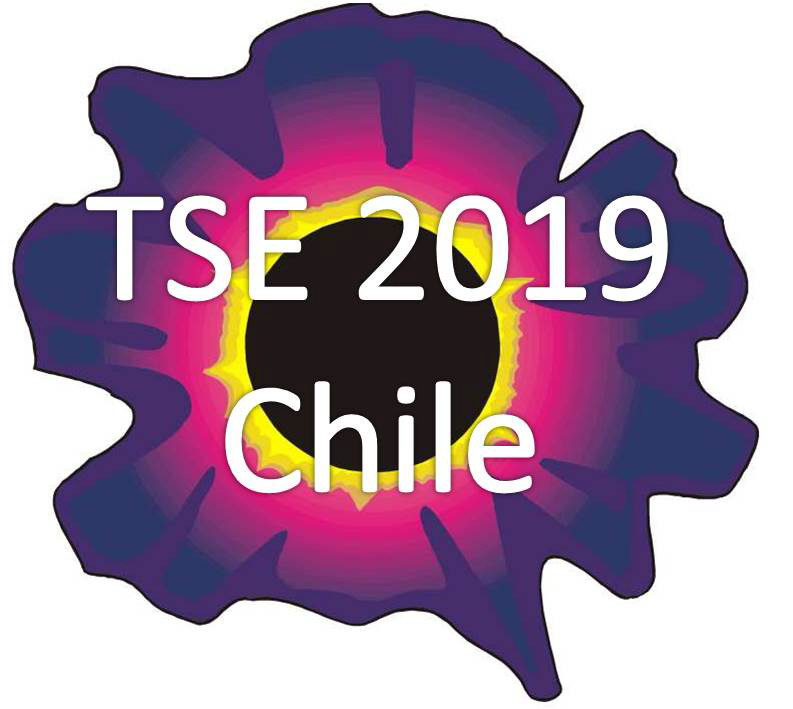 Next eclipse on the horizon!

TSE 2019 will cross the Pacific, and finish in Chile before sunset. 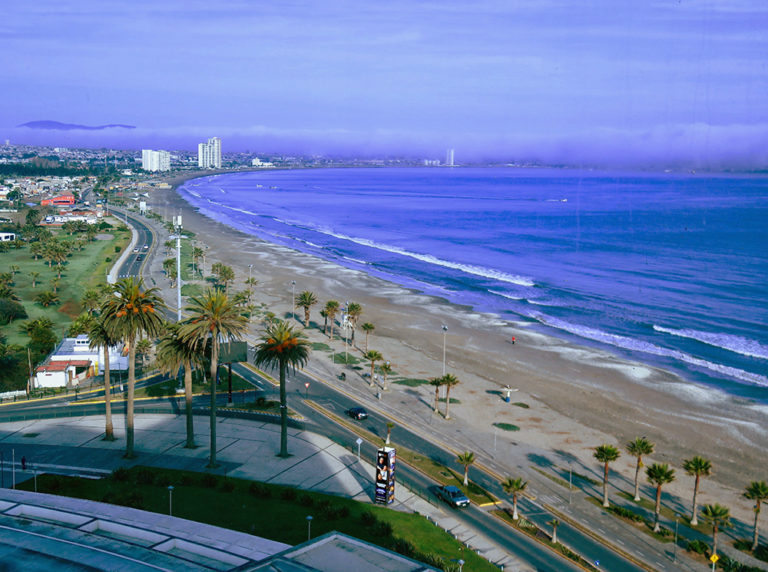 We are tentatively planning to watch it with TravelQuest, near La Serena.

We plan to drive east (west side of the Andes), to observe the eclipse in the Elqui Valley.