Tuolumne Skies Observatory is located at 3,500′ elevation in the Sierras of California, outside the town of Groveland on Route 120, 30 minutes west of Yosemite National Park.

The facility has a three-story main observatory, and a second “Dall House” dome, together housing several telescopes on isolated fixed piers, organized for both CCD camera imaging and visual observing. The facility can be operated completely remotely from anywhere with an Internet connection.

The primary mission of the observatory is to provide practical astronomy experiences for high school students. 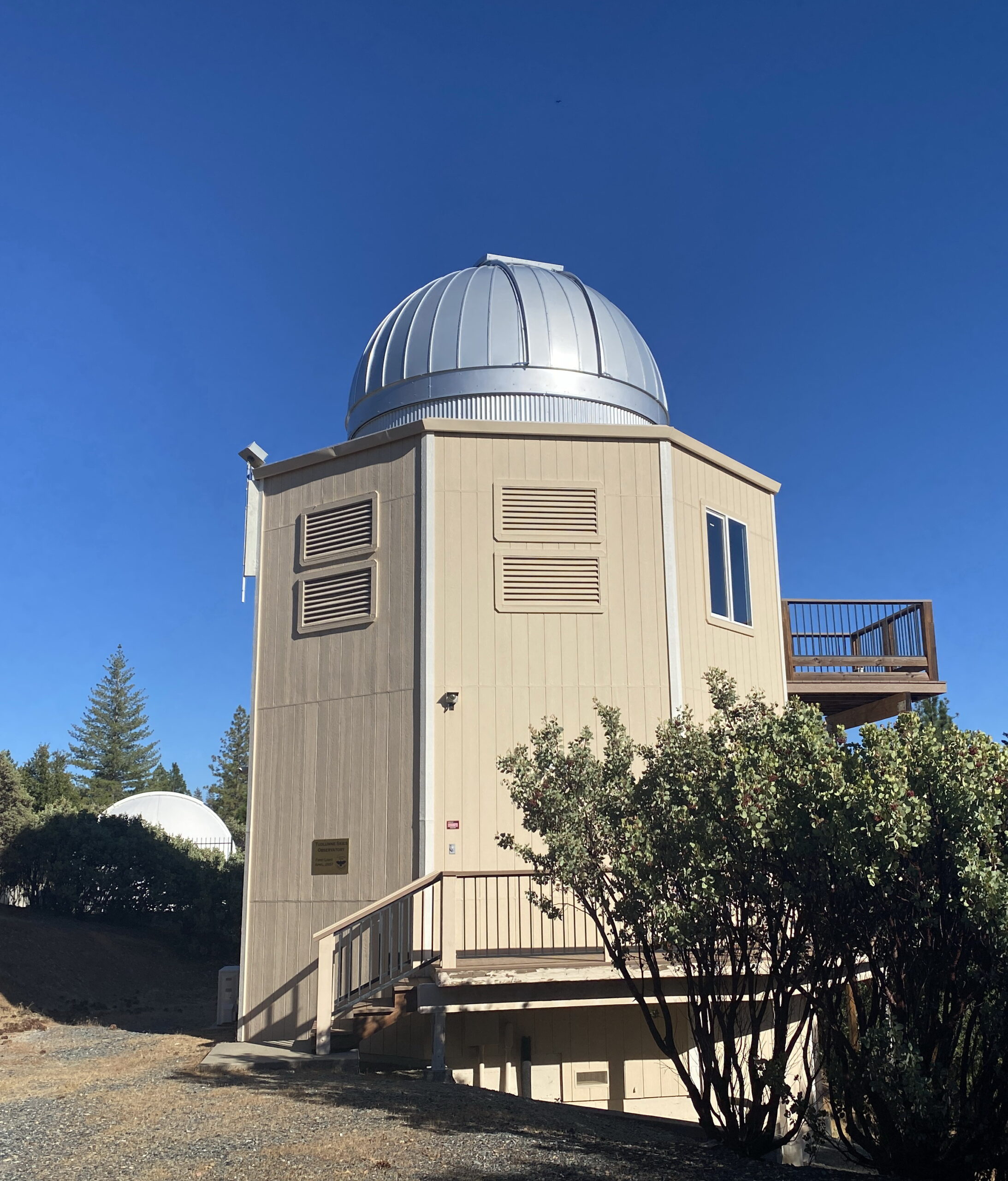 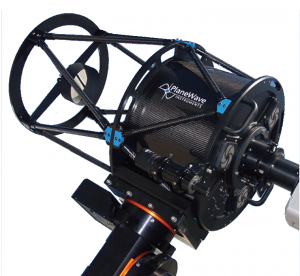 The name Tuolumne is of Native American origin and has been given different meanings, such as Many Stone Houses, The Land of Mountain Lions and, Straight Up Steep, the latter an interpretation of William Fuller, a native Chief. Mariano Vallejo, in his report to the first California State Legislature, said that the word is “a corruption of the Indian word talmalamne which signifies ‘cluster of stone wigwams.’” – from Tuolumne County Wikipedia page

Three (slightly different) ways to pronounce the name:
1. The word “Tuolumne” is pronounced “too-AH-lum-ee“. It has four syllables, the accent is on the second syllable, and the “N” is silent.
2. “To All o’ Me“, with a silent N.
3. “Two ALL umee” is the way the locals in Tuolumne County pronounce it, say some in the know, admitting it is a bit sloppy.